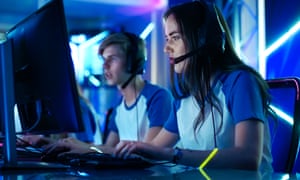 Over the past decade the video game industry has seen enormous growth which allows for more games to get to more people but how diverse are these games?  Large developers such as EA or Ubisoft have to maintain large profits to continue developing triple A titles.  This means that they have to market their games to the most broad audience they may alienate certain groups of gamers.  When the first home consoles were developed they were mainly targeted to adolescent men because that was the most likely group to play video games and even now they are the target audience for most triple A titles even though they are outnumbered by the adult female demographic.  So as the gamer has evolved the publishers have not when it comes to inclusiveness.  This can be a problem for female gamers or people of color as they are less represented in games and may feel ignored as a fan base.

Something that has been changing to solve this problem is the prevalence of independent games.  With the creation of steam in 2003 by the Valve Corporation, video games were made more accessible to computer players and as home computers were getting more and more prevalent.  Along with this game making software was becoming cheaper and more available through the internet.  These developments have made independent games into a viable industry that should be supported.   Indie tittles have the luxury of not necessarily needing to make millions of dollars and instead can be funded through Kickstarter campaign or self funded.  They also don’t have to market themselves to the mainstream audience if they don’t want to.  Currently on Steam there are over 20,000 games that are considered indie games.  These games are as different as can be, from spaceship simulators to survival games and can interest different audiences.  This means people of color and women can be better represented and can rally behind these games.  It also gives plenty of chance for all levels of video gamers to find games that are interesting to them.  Instead of having to play big sports tittles or first person shooters people now have the option to play simulator games, construction games, survival games, and anything that people can think of.  All people can be represented in their own games. 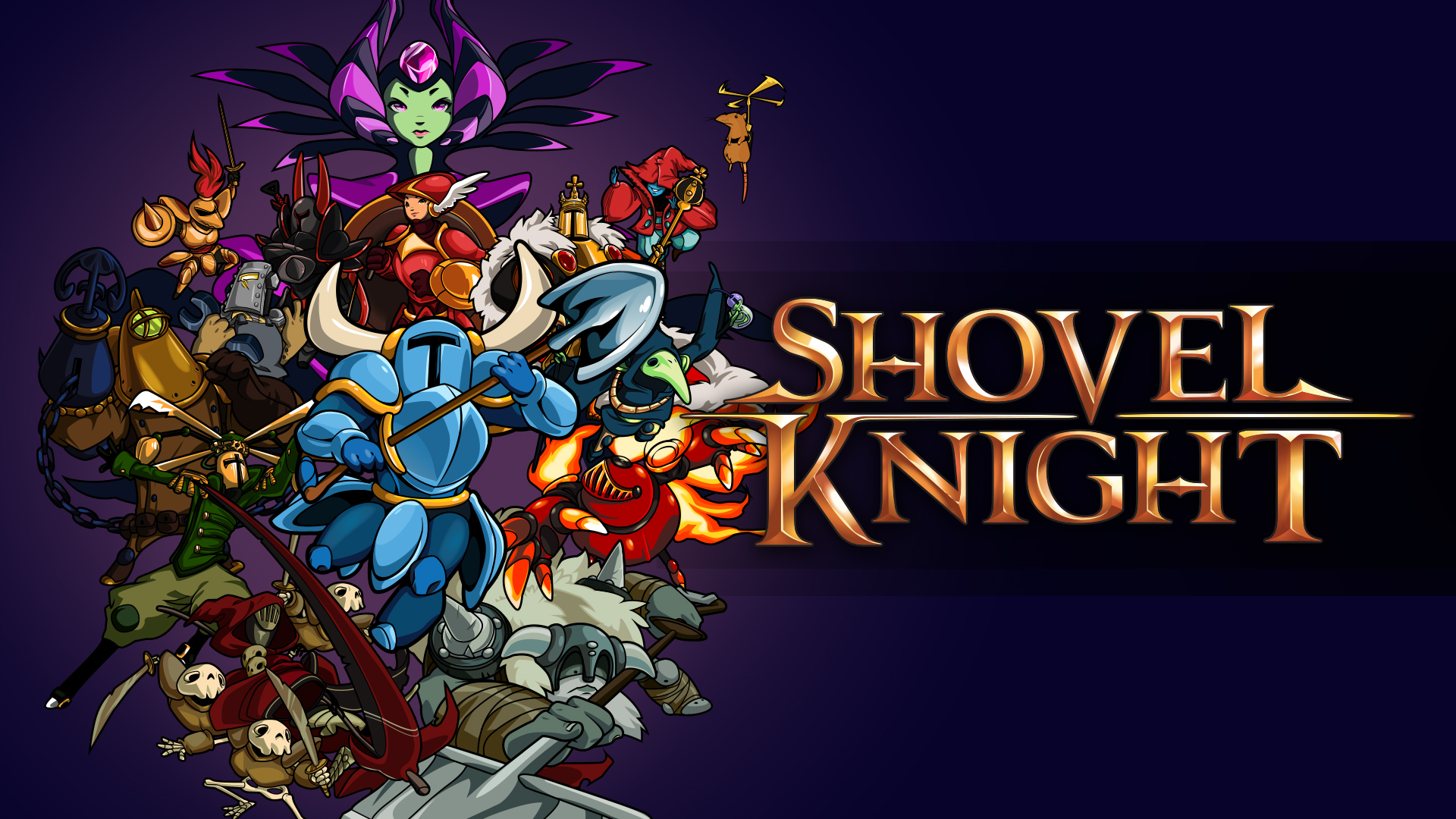 The problem then becomes not that of representation for ones self and instead becomes the quality of the representation.  Some of these indie games become well designed masterpieces that can be more fun than triple A tittles, like Cuphead or Shovel Knight, but others can be throw away pieces of garbage not worth the time to download them.  To ensure that all gamers are being represented to a certain level of quality people will need to start helping out the independent developers more.  Instead of looking at getting something like Call of Duty or Battlefield take a look at the Steam catalog for games that are more to your fit and get that.  Go onto pages like Kickstarter or Indiegogo and help support these smaller tittles and reap the reward for cheaper than a finished product.  Look for tittles that are still in their alpha and beta builds and support them, watching as they improve with new updates.  I’ve done all three of these and have found games that are more captivating than some of the triple A tittles that they compete against.  Kerbal Space Program is a simulator where you try and run a space agency, building planes and Rockets to achieve this goal and I found it under the steam indie tag.  Shovel Knight is a 2-d sidescroller reminiscent of the 16 bit age that had a successful Kickstarter and now has 3 different stories for players to explore.  Oxygen Not Included is a space colony simulation that while in early access on steam is rated highly by the community but won’t be a fully complete game for some time.  All three examples show how fun and interesting indie games can be found all throughout the internet and that they deserve to be funded.  With the success of more and more indie games the quality for them will only increase until we see the indie game become the true big tittle release.  When this happens not only will all gamers be better represented but they will be represented in a quality befitting them as fans and customers.