Have you ever felt embarrassed about your symptoms and don’t feel comfortable speaking to your doctor about this right away? I know I have. But thanks to BlabdDroid, I don’t have to anymore. Instead I can talk to this adorable little robot with a eight year old’s voice and tell him about all my horribly embarrassing symptoms.

All jokes aside, BlabDroid is an attempt to make people want to open up, which would be helpful for situations where it may be difficult for someone to open up. The idea is that talking to people comes with preconceived judgement. Whether we like it or not, we will always judge someone, even if we do not know them. This also comes with the knowledge that we will be judged back. Theoretically it would make sense that talking to a robot would be easier, assuming that feeling judged is the main issue keeping someone from talking.

Alexander Reben decided it was time that “a cute, adorable robot,” was equipped with artificial personalities for getting people to open up. So partnered with Brent Hoff, a film maker, and designed BlabDroid. 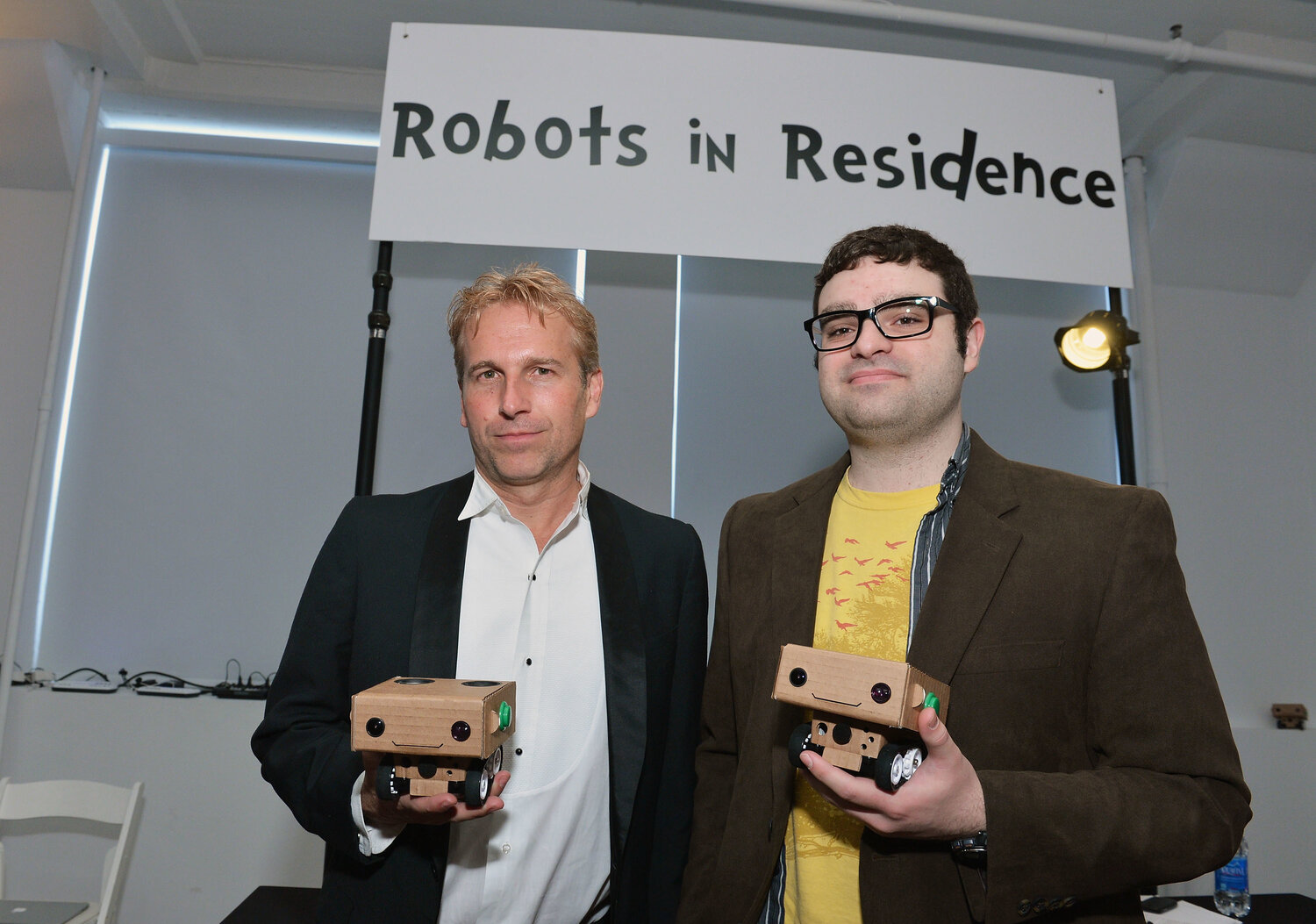 The effect BlabDroid was intended to have was to execute questions from a non-judgmental perspective, unlike questions that may come from a police officer, doctor, or even friend.  Through a small, probably flawed in some way, experiment, Laura Sydell, the author of the article, and BlabDroid would ask a person identical questions and their responses would be recorded. Sherry Turkle, a professor of science and technology at MIT, listened to these responses but couldn’t tell which response was from Sydell’s questions, and which were from BlabDroid.

This is obviously not a super extensive experiment, but the responses were equally open, suggesting that people do open up to robots, just maybe not more than they would to a human being. Personally, I like the idea, and would be open to speaking to robots in the future to assess sensitive information that can feel embarrassing to admit. Maybe if we have robot cashiers at gas stations, more teens would be inclined to buy condoms and plan b. Who knows.