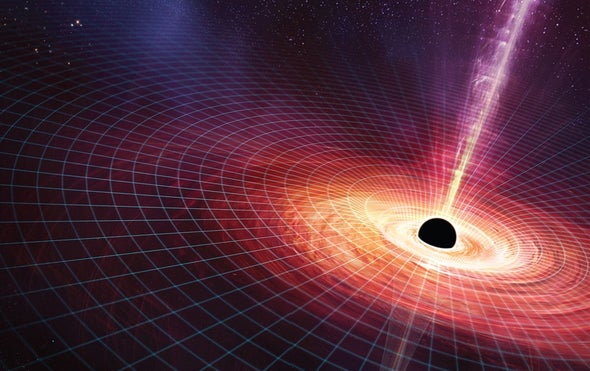 This article from Scientific American discusses how the late Stephen Hawking will have his ashes buried in Westminster Abbey.  Stephen Hawking died March 14, which coincidentally also happens to be the same day Einstein was born 139 years earlier, and will later this year will have his ashes laid to rest near other famous scientists also buried there.  The two most prominent names that are discussed in the article are Charles Darwin, the author of “On the Origin of Species” and huge proponent in developing the theory of evolution, and Sir Isaac Newton, the scientist that proposed the theory of gravity as well as the president of the Royal Society and known alchemist.  Further on in the article it talks about the two most recent scientists buried at the Abbey.  The first being Sir Ernest Rutherford, a physicist who is often called the father of nuclear physics and Nobel laureate.  The second is Sir Joseph John Thomson, most commonly refereed to as J. J. Thomson, the man credited with the discovery of the electron as well as a Nobel laureate.  The second half of the article discuses, in small detail, what Hawking did to revolutionize the world of physics.  Hawking used Einstein’s general theory of relativity along with quantum mechanics to create new understanding of black holes, finding out that over a long enough time they can evaporate.  He also worked on a postulation that the universe began as a singularity similar to the nature of the center of a black hole.  The final paragraph discuses how he brought a new understanding of science to the public and also how he suffered from Lou Gehrig’s disease for many years.  He is an odd case because the average life expectancy of a person diagnosed with ALS is between two to five years but Hawking was diagnosed at 21 and went on to live 55 years, 11 times the highest average.  Hawking’s brilliance will be missed but his legacy will live on in the discoveries made possible by his work.